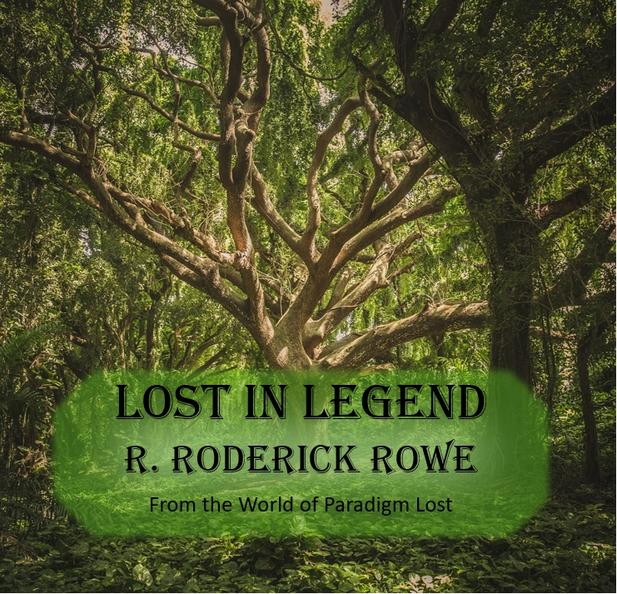 It's over a thousand years after the formation of the Elk Creek Tribe. Many challenges face priest-candidate Justice Preston as he discovers that his Church of Jamari is corrupt. The priests, having built an entire civilization around building and holding power within the church, are now imposing the strictest interpretations of the Jamari Bible onto the citizens.

Will he work to bring the touch of the Great Spirit back to the people, or will he merge himself into the existing power structure and try to forget he ever read The Sophia's Journals?

The Tuath De' will be joining the Children of Jamari and Justice as they work to restore spirituality to their people.

Presenting the works of

Randal W. Collins has published the work "A Power Plant Primer for District Energy Systems.  This has been available since 2014 and is being used in apprenticeship and training programs at many different power plants.  We're looking to expand the use of this valuable starter manual. You can follow Randal at his site on LinkedIn with the name of Randy Collins.

R. Roderick Rowe has a series of novels which are set in a future Pacific Northwest. Rowe has built the world of Paradigm Lost on the theory that the great quake which is predicted for the Pacific Northwest has taken down much of civilization. The works portray not just one man's trials and tribulations in his efforts to be recognized as a full adult in his society, but also explore what a culture could look like if some of today's societal norms were purposely altered. The works have drama, intrigue, and suspense, along with wonderfully plotted character development. Hover your mouse over the name "R. Roderick Rowe" at the menu on the left side of this first page to learn more about his works. You can also follow R. Roderick Rowe at his Facebook profile of that same name. 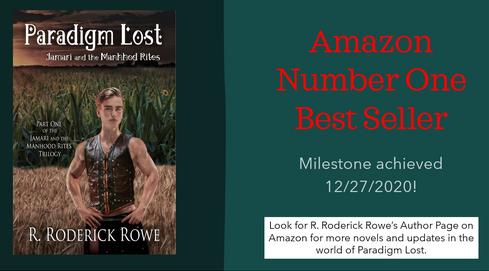 ​Celebrating a Milestone for RWCollins Publishing and R. Roderick Rowe

R. Roderick Rowe on Facebook
Jamari and the Manhood Rites Part I

As Amazon is implementing a new publishing platform for serial novels, R. Roderick Rowe is diving in! Watch for Lost in Legend  when Amazon brings this new site to life.