Presenting the works of

Randal W. Collins has published the work "A Power Plant Primer for District Energy Systems.  This has been available since 2014 and is being used in apprenticeship and training programs at 5 different university power plants.  We're looking to expand the use of this valuable starter manual. You can follow Randal at his site on LinkedIn with the name of Randy Collins.

R. Roderick Rowe has a novel published in December of 2015.  This novel is just a starting point for a full series in a new genre of Survivalist and Future Fiction meets Gay Cultural Engineering.  His storyline is set at 100 years into the future, after the great quake that is predicted for the Pacific Northwest, and portrays one man's trials and tribulations to be recognized as a full adult in his society.  The works have drama, intrigue, suspense, and gay erotica along with a wonderfully plotted character development. You can follow R. Roderick Rowe at his Facebook profile of that same name.

The next novel in the Paradigm Lost Series: Paradigm Lost: Jamari Shaman is finished with all edits and ready for purchase! "Paradigm Lost: Jamari Shaman" follows Jamari through his first full year of the Manhood Challenges. He joins an expedition to the coast. Along the way he meets new people who are not of the Elk Creek Tribe, sometimes with disastrous results. As he continues his training he also begins to develop skills in the realm of spiritual and natural phenomenon. Jamari is reluctant to step into these new challenges, but soon the talents take him anyway. Can he survive the challenges inherent in developing relationships with the spirits of the natural world? Can he make the transition necessary to become a respected spiritual leader of his Tribe? He faces challenge after challenge, is dealt one stunning surprise after another, yet he is resilient and keeps charging into his future. What happens when a close member of the expedition is taken into death by an outsider ambush? Follow Jamari as he takes the biggest step of all into legend! 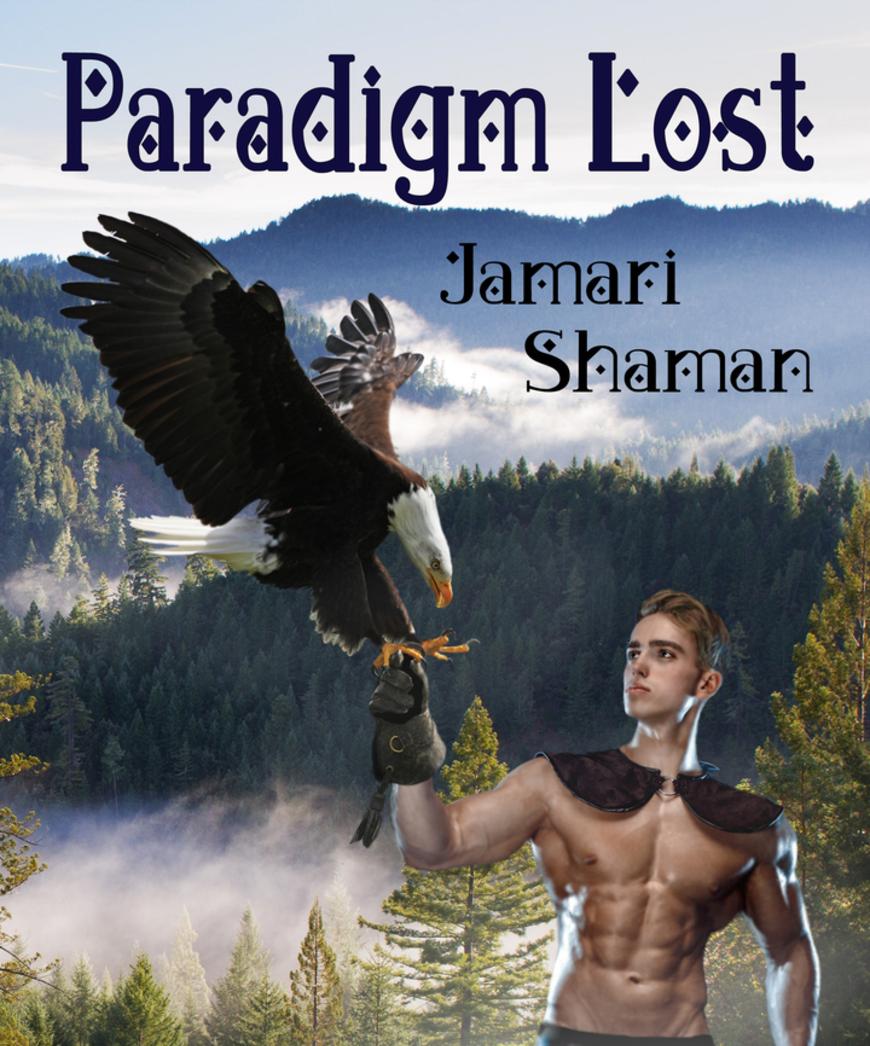